NPORS is pleased to announced that it has been formally recognised by UKCG as an Accepted Record Scheme and will now be added to UKCG’s List of Accepted Schemes.

Huw Jones NPORS Technical, Training & Standards Director said: “we are extremely pleased with the UKCG’s decision to recognise the NPORS card, which we believe reflects the quality of NPORS training and its credibility within the industry. The uptake of the NPORS card has increased significantly over recent years and the fact that our training will reach even further into the construction sector is excellent news for everyone connected to NPORS, as we all share the same goal of seeing standards continually raised in relation to the safe, competent use of plant machinery”

This development is in addition to the launch of the redesigned NPORS operator “Smart Card” which went live earlier this year. The new card has a QR code displayed on the front which when scanned with a QR reader will open up a web page that displays the following operator details: photograph, name, registration number, card expiry date, categories and qualifications held on the NPORS data base. Mrs Senior also said “This is a tremendous step forward for the NPORS card as it will enable site managers and supervisors to check in a matter of seconds the validity of an operator card by using a smart phone or tablet. We feel this will make the validating of operator cards an easier and more convenient process” 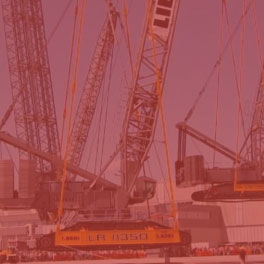 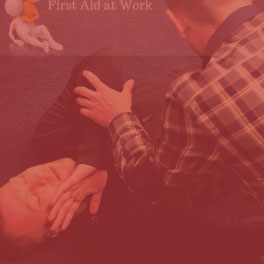 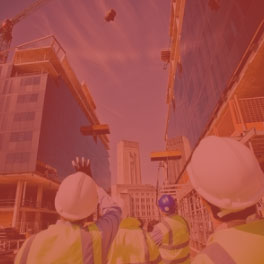 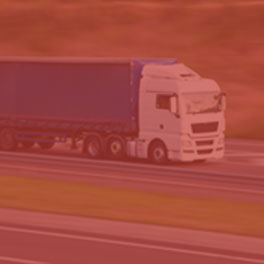 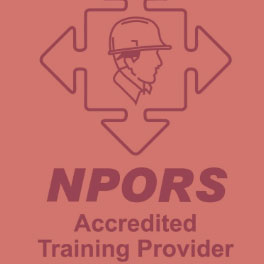